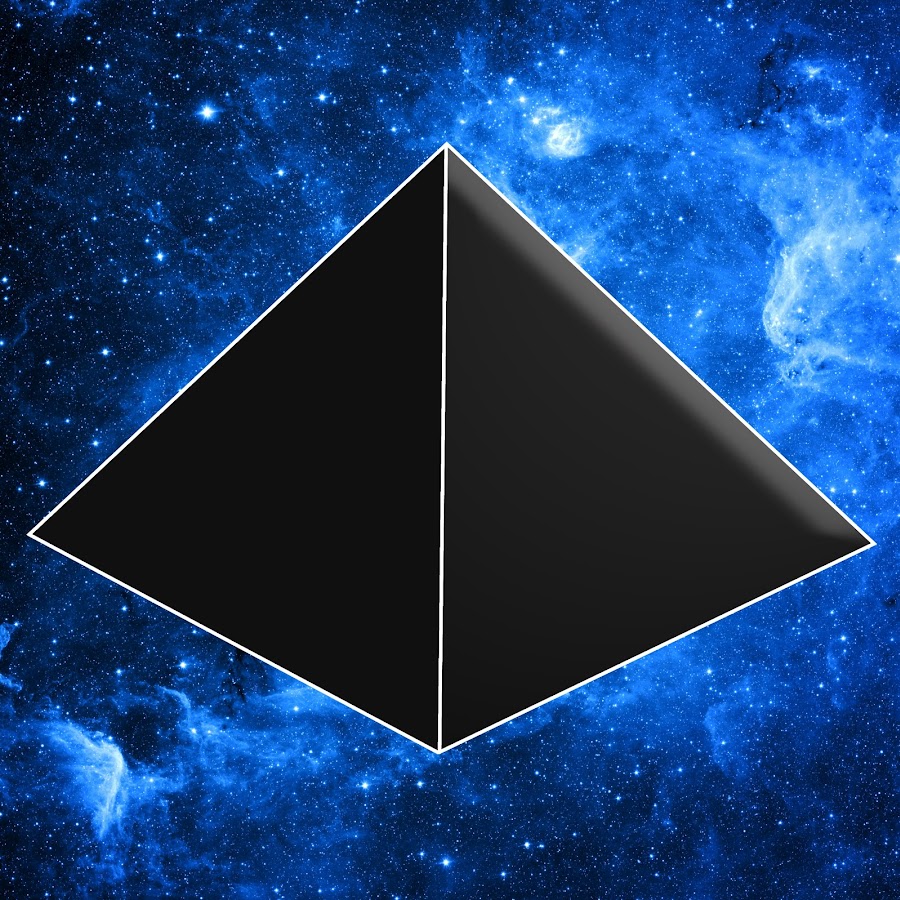 “People like us, who believe in physics, know that the distinction between past, present and future is only a stubbornly persistent illusion.” – Albert Einstein.

In this following article, I will try to make sense of this time travelling story being told. Liking creepy and mysterious content recently, I have subscribed to ApexTV on YouTube for over a year now. At first it was mostly alien sightings footage and stories. Real or fake, I found entertaining. All of a sudden the channel is filled with new interviews with people claiming to be time travellers and disclosing it or something. The channel has over 800,000 subscribers while its videos are highly regarded as fakes according to the coment section.

While this channel has had multiple people claiming to be time travelers, one called Noah has caught international attention. Noah says his a time traveler from the year 2030. Who was recently on a top secret mission to the year 2120. In a previous interview, he showed what he claims is true video from the future. He says his stay in 2120 was brief, and the the futuristic cityscape the video shows is Las Vegas, Nevada.

To take this seriously, you have to think, not feel. If true, then there is truely more to be speculated on. I could specualte further, but basing an argument over this science fiction concept is not going to prove anything. As I said in the opening paragragh, this stuff entertains me. If we constructively comment in debuking false ideas, we would get closer towards the real universal truths.

Fact or Fiction? Creepy and I am still undecided due to the nature of known existing information vs. lack of consistent realistic evidence.

“Time is the most undefinable yet paradoxical of things; the past is gone, the future is not come, and the present becomes the past even while we attempt to define it, and, like the flash of lightning, at once exists and expires.” – Charles Caleb Colton.