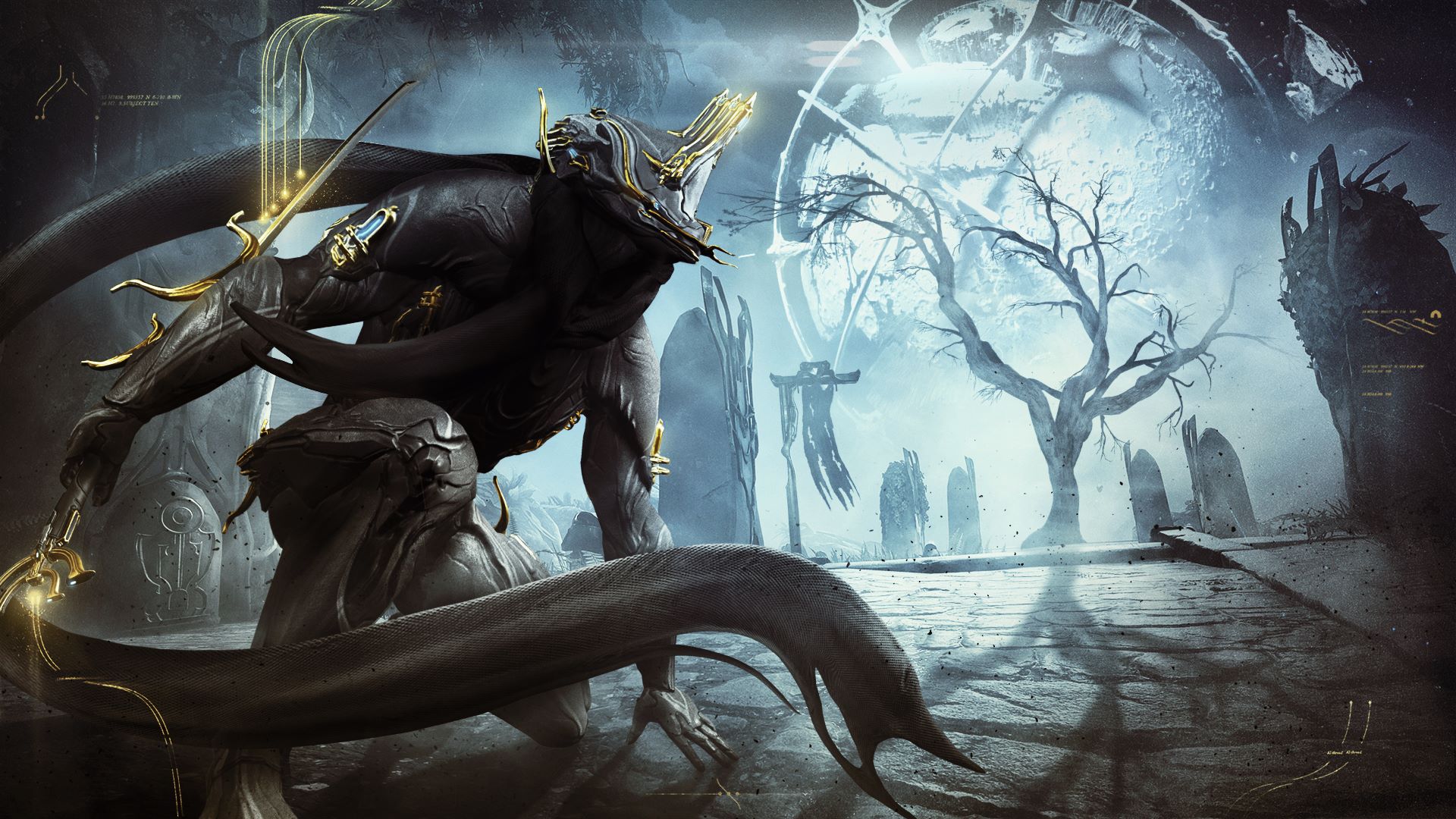 A free to play co-op third person shooter. Originally released in 2013. Later it was ported to Xbox and Playstation with it coming out for the Nintendo Switch near the end of this month. IMDB describes this video game as, in the far future, centuries after the Old War between the Orokin and the Sentients, the Grineer have taken over the solar system with their clone armies and only the Tenno, humans who were changed by the Void who fought against the Sentients, can defeat them.

The concepts behind Warframe started  at Digital Extremes since 2000. Under the original name Dark Sector. It released in 2008. Due to its violence it was banned in Australia. When Warframe came out it borrowed ideas heavily from the Dark Sector video game. Today in 2018 it has over 38 million players and continues to add in new content and game modes.

This video game is supported by micro transactions that allow players to purchase various items. By design this is how they make money and why it is hard to get decent items in the game easy. One of the worst parts of this video game is the grinding you have to do. But it is a free game that makes it even more challenging progress which some would say is a good thing. Remember not to spend your points too quickly because you will need them to buy more slots to have more weapons.

There is so much to do in this video game. Travelling the universe has never been so addicting. Difficult at times with non stop missions. I have put in 65 hours into this video game and still I have not beat it. Half way through the planets. Even though I have not completed this game I have decided to create this review anyway. This game could take me a few years to complete. If I had a squad with mics I could get back into it and complete it. I recommend this video game to people who want a free and decent sci=fi, adventure game.