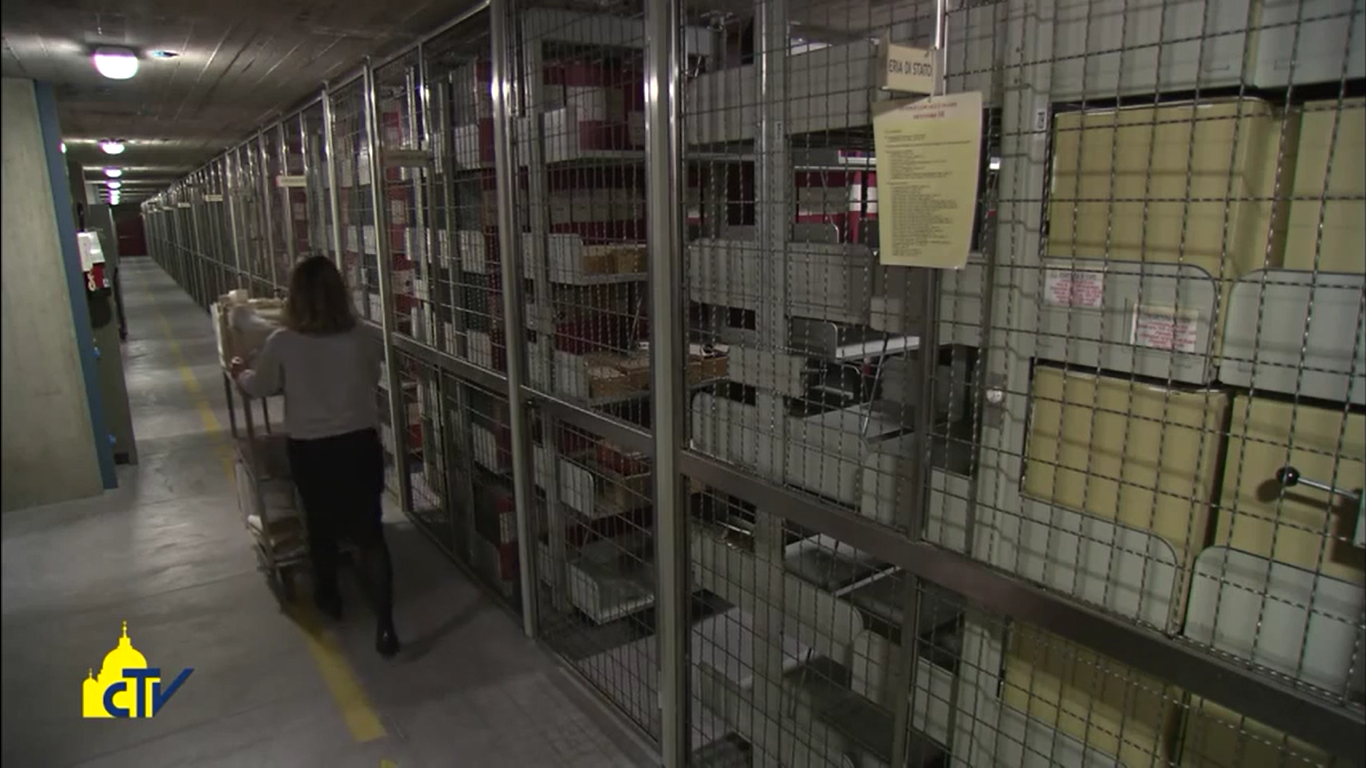 The Vatican secret archives is the central collection of information in the Vatican city. In the archives, it contains state papers, correspondence, papal account books, and many other documents which the church has accumulated over the centuries. The Pope of the Vatican owns the archives until his death or resignation, with ownership passing to his successor.

The Vatican secret archives have been estimated to contain 85 kilometres of shelving, with 35,000 volumes alone. Thousands and probably more are hidden away and have strict loaning restrictions. In the 17th century, under the orders of Pope Paul V, the secret archives were separated from the Vatican library, where scholars had some very limited access to them, and remained closed to outsiders until 1881.

“Indexes must be consulted in the Index Room and replaced in their original location. Publication of the indexes, in part or as a whole, is forbidden.”

For years of history the archives have been used. Even Donald Trump visited the archives when he visited the pop recently. The archives support their own photographic and conservation studios.  New underground storage space was added in 1980. According to the web site of the archives, the oldest surviving document dates back to the end of the 8th century:

Qualified scholars from higher education institutions pursuing scientific research, with knowledge of archival research, may apply for an entry card. Scholars need an introductory letter by either a recognized institute of research or by a relevant person in the field of historical research. Applicants need to specify their personal data as well as the purpose of their research. Undergraduate students are not admitted.

In conclusion, there is no browsing at the Vatican archives. They remain mysterious. Some people come from around the world to visit this place. Only allowing three folders a day shows that they are being shady. There is tons of speculation and theories about it. Such as the original bible scripts. The Pope has space telescopes. Why are they looking into space and what do they have locked away from the public?

Fact or Fiction? I think this one may be possible even with less evidence needed