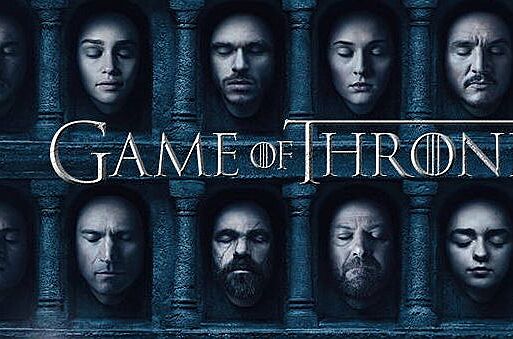 There is only one season left of Game of Thrones. In this season winter has finally come. First announced by HBO in July 2016, the last season will be only six episodes, with longer episodes. Like the previous season, it will largely have original content not found currently in George R. R. Martin’s A Song of Ice and Fire series. But it will contain material from upcoming novels of the same series. The Winds of Winter and A Dream of Spring.

Filming officially began on October 23, 2017, and concluded in July 2018. Many of the actors had a lot to say about what they filmed. “Knowing that is going to be a lasting flavor in someone’s mouth of what Daenerys is . . .” said Emilia Clarke (Daenerys Targaryen). The Actor that plays Jon Snow said “They spent an increasing amount of money on less episodes, so it’s gonna be much bigger in scale, the CGI…We’re trying new things, experimenting with new camera techniques. I think we’re trying to break boundaries and push past boundaries in these final two seasons,”.

Season 8 is scheduled to be released in the first half of 2019. I have been a fan of the show for a long time. Excited for all storylines and possibilities, each episode is going to cost $15 million each which is insane. Theorys grow about the show everywhere. Many people are expected to die. If you have not seen of Game of Thrones I highly recommend watching the fantasy, drama show now before next year.  I will watch season 8 episode one when it comes out like every other new television show I am interest in.

“They just couldn’t have done a better job on ending our story. We’ve worked harder than ever before,”  – Nikolaj Coster-Waldau (Jaime Lannister)