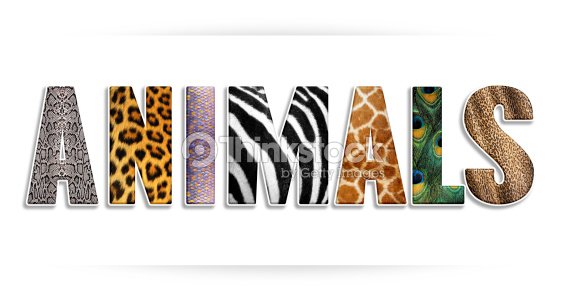 “Animals don’t hate, and we’re supposed to be better than them.”
― Elvis Presley

Animals are cute and that. Then they play a big role in the environment and as pets for humans. Even though animals show some intelligence, each animal is very different in many ways. With an estimated 7 million animals in total currently living, humans protect animals while many are out there in the wild. The following list is in no particular order.

They exist and I am happy they are here. I really want to get a pet again haha.

“Our perfect companions never have fewer than four feet.”
― Colette